Our adventures and projects have taken us from coast to coast…

And with NYC being one of the most important centers for technology and media in the world, let alone the USA:

It was only natural we’d end up in the Big Apple at some point!

Most recently, to celebrate the launch of Godzilla: King of Monsters, we worked alongside The X Change Rate, The Late Show with Stephen, and Behind The Panel to bring Godzilla to life.

On a much smaller scale of course!

Whether you’re hosting a film premiere of gigantic proportions or hosting an intimate event in need of some ‘WOW-factor:’

Our actors and crew are on standby near 5 major airports ready to head to the Big Apple as fast as possible to keep up with the hustle and bustle of NYC. 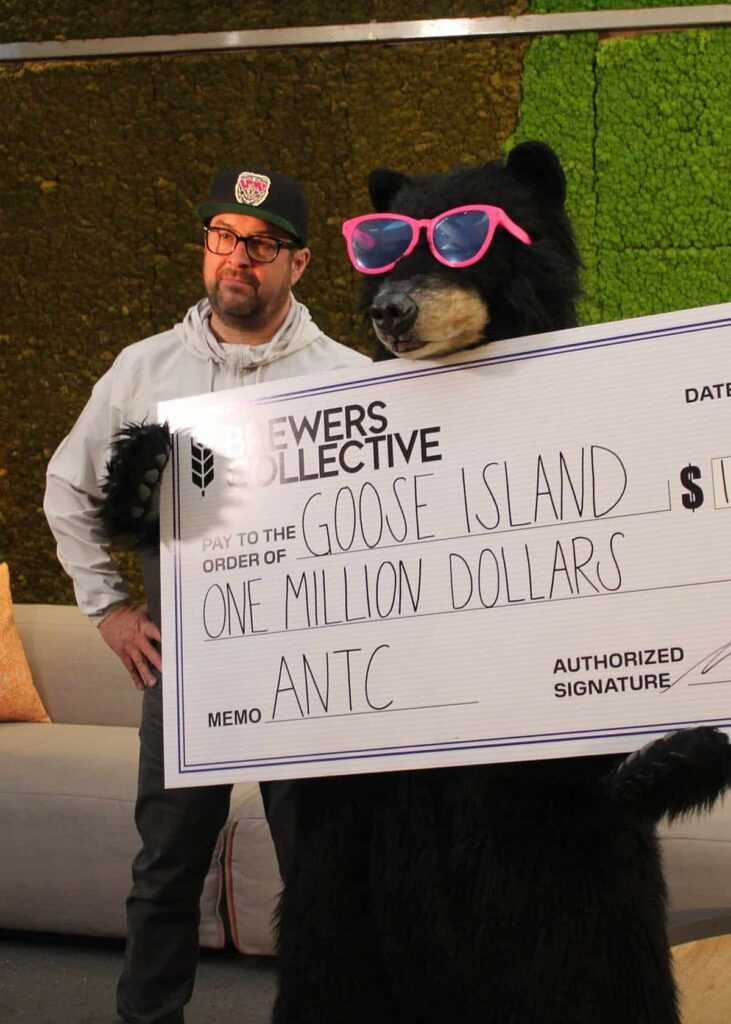 Got A Project Based In New York?

Get in touch and tell us more! 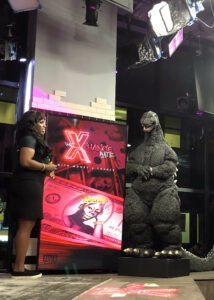 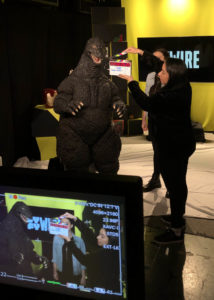 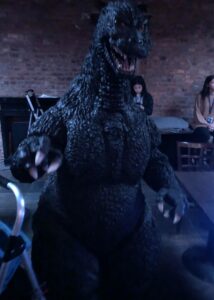 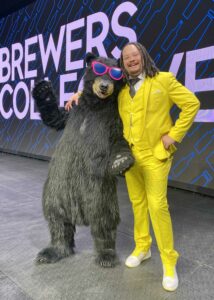 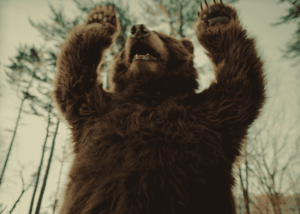 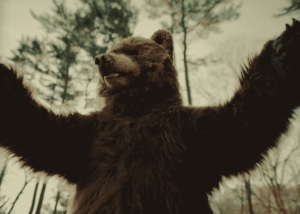 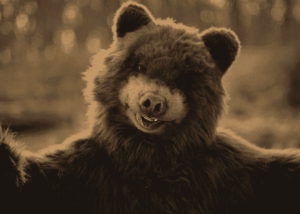 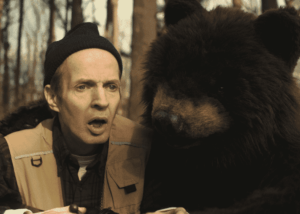