This fan inflated costume was primarily designed to walk on all fours but can stand upright as required.

This costume is approximately the size of a 1 year old Polar Bear cub.

Klondike is accompanied by a trained professional ensuring the very best performance for your project.

Cellular company Cleartalk Wireless tapped JEH Productions’ of San Antonio and DGC Marketing and Ideation for a multi-year series of humorous commercial spots filmed around Texas.  We were thrilled to be selected by JEH to team up with their spokesman- Damon Pampolina, an actor from The All New Mickey Mouse Club and writer for Doogie Howser, M.D.  Over several years we shot perhaps a half dozen spots with our Tofu model panda and more recently with Manchu.  The projects were always a team effort where everyones’ input was valued.  It was the first time my own suggestions made it to film and this camaraderie on set made the annual-ish team-ups more like family reunions.  It was a genuine pleasure working with the professionals at JEH, DGC and Cleartalk Wireless.

Panda for Netto with the WWF

Netto, a European chain of supermarkets continues its’ partnership with the World Wildlife Fund in this new panda centric campaign filmed in Germany.  We thoroughly enjoyed this collaboration with a fun production team and great script on Netto’s sustainable sourced food products.  Manchu was seriously bummed that he could not have the fish once wrap was called!! 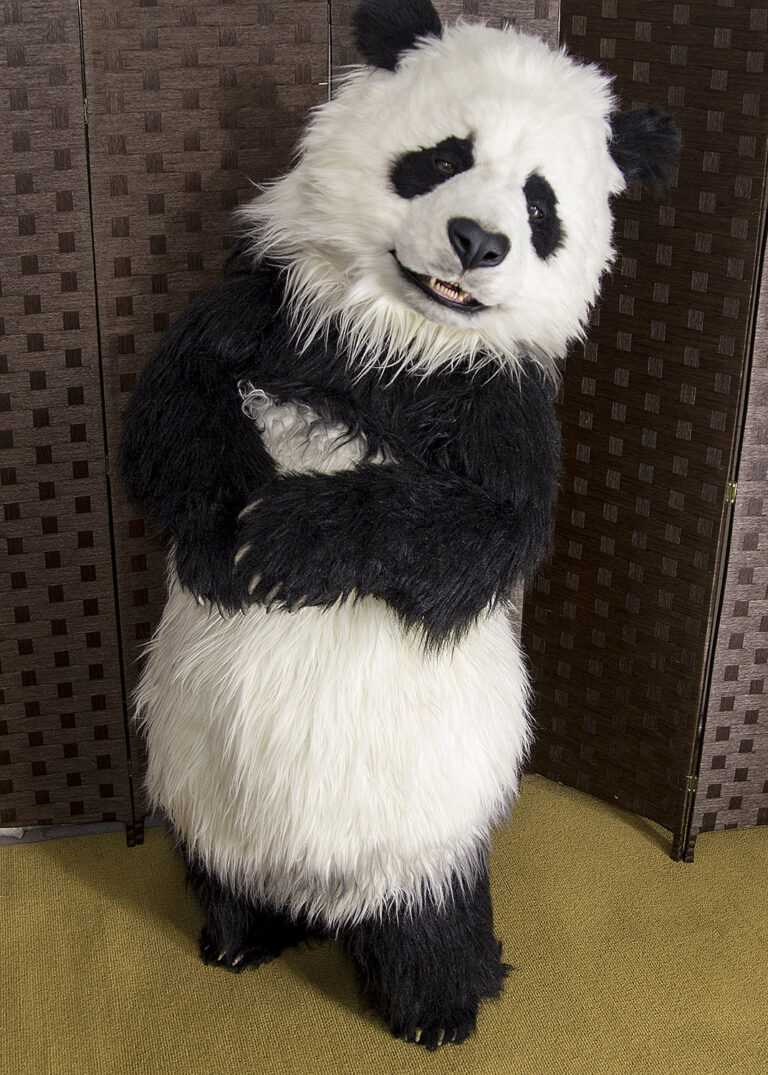 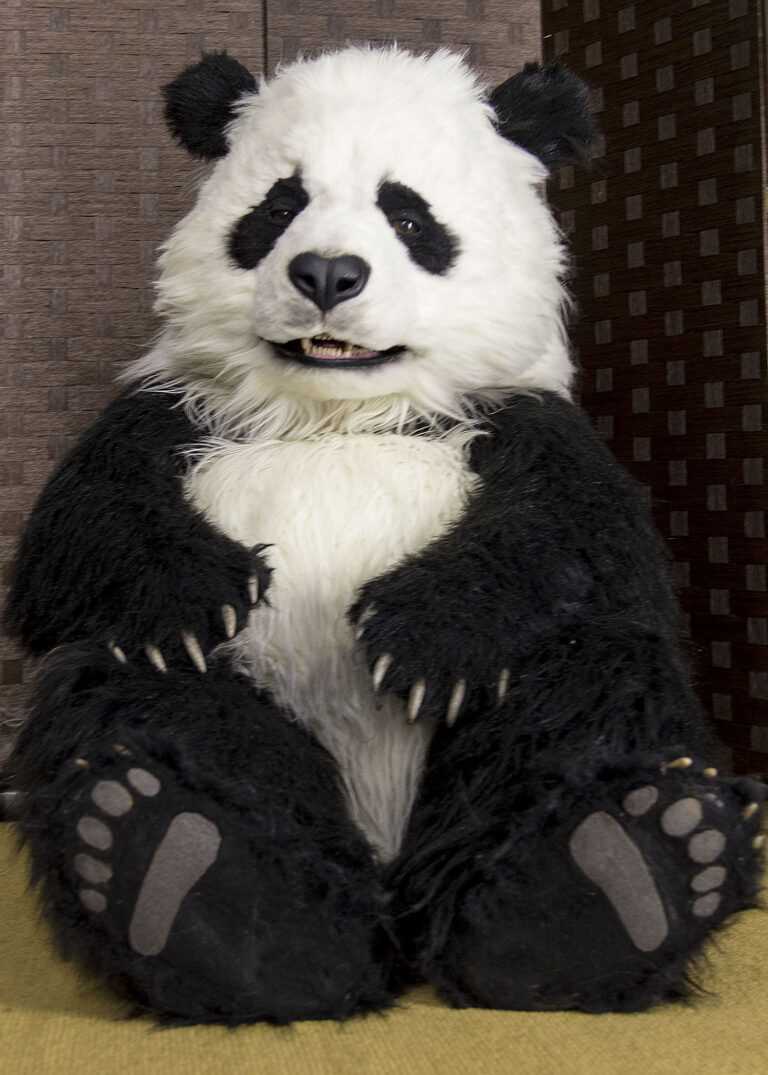 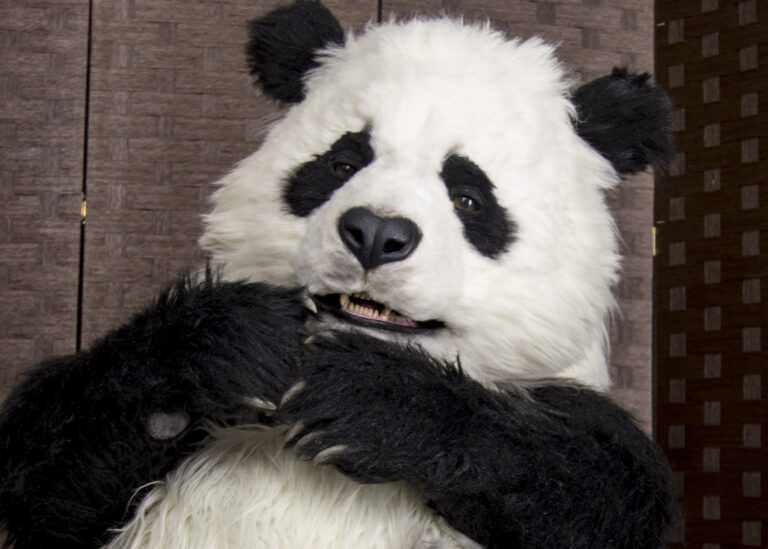 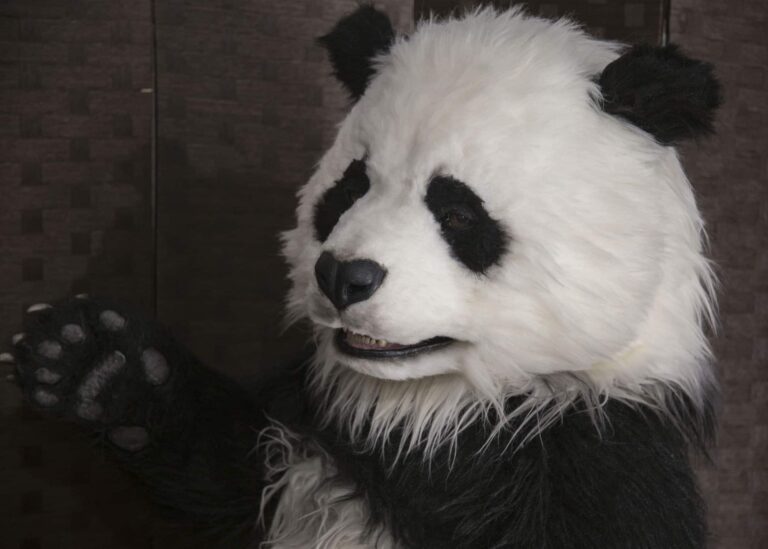 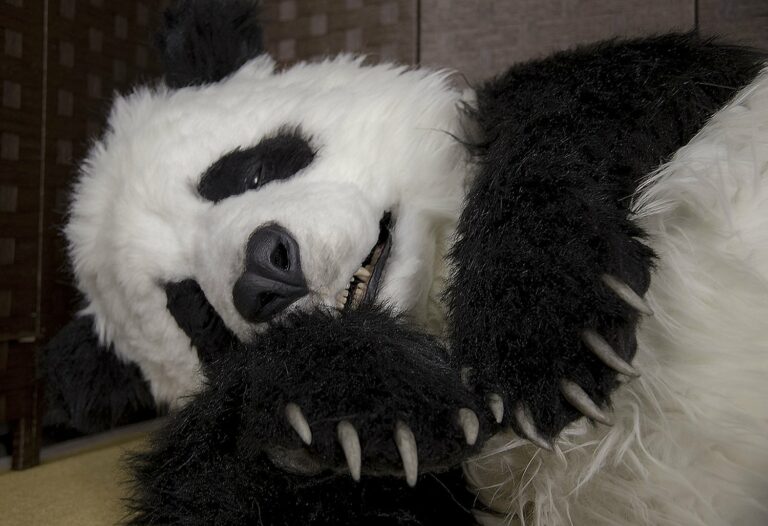 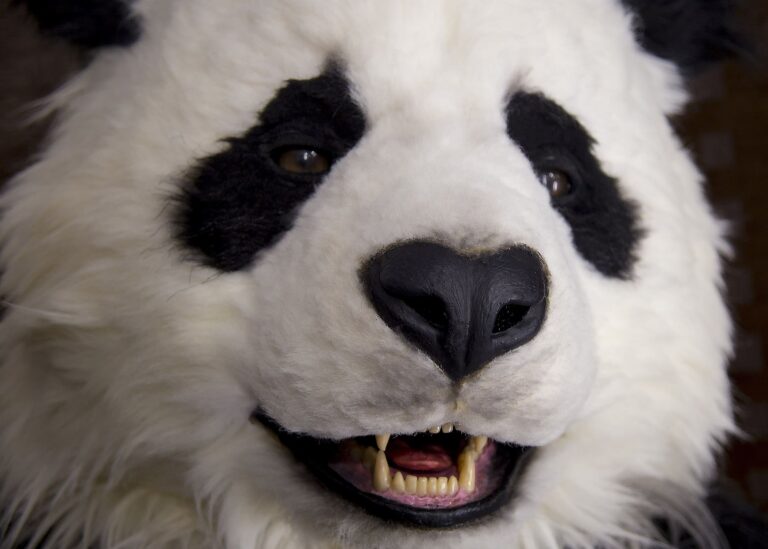 Please contact us to discuss how we can help you with your project!